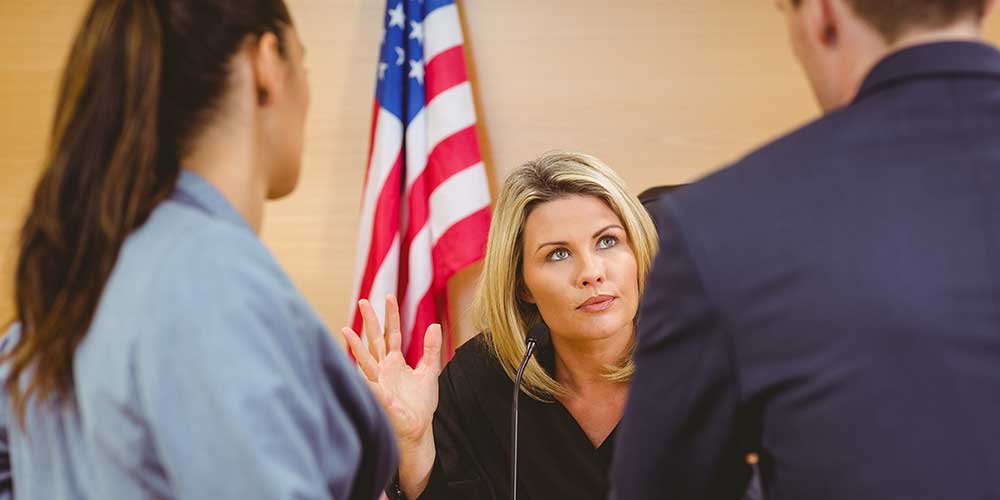 We’ve scored some serious victories at Bill Kennedy Law in the last 60 days.  We’ve been so busy that we haven’t slowed down to toot our own horn; however, we think it’s important to know when it comes to receiving a serious charge there is always, as Paul Harvey used to say, “the rest of the story.”

We won a motion to suppress on a DWI where a client hit a tree with a blood alcohol level at almost 4 times the legal limit. Thank goodness he didn’t hurt anyone but himself. In this case the office lied repeatedly when he didn’t have to. We gave him and the State every opportunity to make things right, but they didn’t. We argued a motion to suppress and the judge followed the law and the case was dropped. PLEASE NOTE that this client did not make any statements to the police, did not agree to conduct any standardized field sobriety tests, did not consent to a blood or breath test, refused to answer questions and was polite. He shut up so the officer chose to lie rather than work with the evidence he actually had, which preserved his rights.

We also negotiated a very favorable plea for a client charged with aggravated sexual assault of a child. We worked hard to uncover information about the alleged victim and inconsistencies in her paststatements.  This was a very difficult case due to the current climate surrounding sexual assault where most clients are rightfully terrified that they will be found guilty, despite their actual innocence. He eventually pled to attempted indecency and received probation. This charge could have landed him in prison for life.

We also racked up yet another no bill where the grand jury did not approve the filing of formal charges against our client. Our client was falsely accused of assault of an elderly person, but defense attorneys are not allowed to be present during grand jury proceedings. We worked hard putting together the evidence necessary and presented it in a packet. The grand jury agreed that there was no probable cause to support charging our client with a serious felony. We have had a great deal of success with grand jury proceedings. In one instance, the State chose not to even present the case to the grand jury after receiving our packet.

These are just samples of big victories just in the last few weeks.