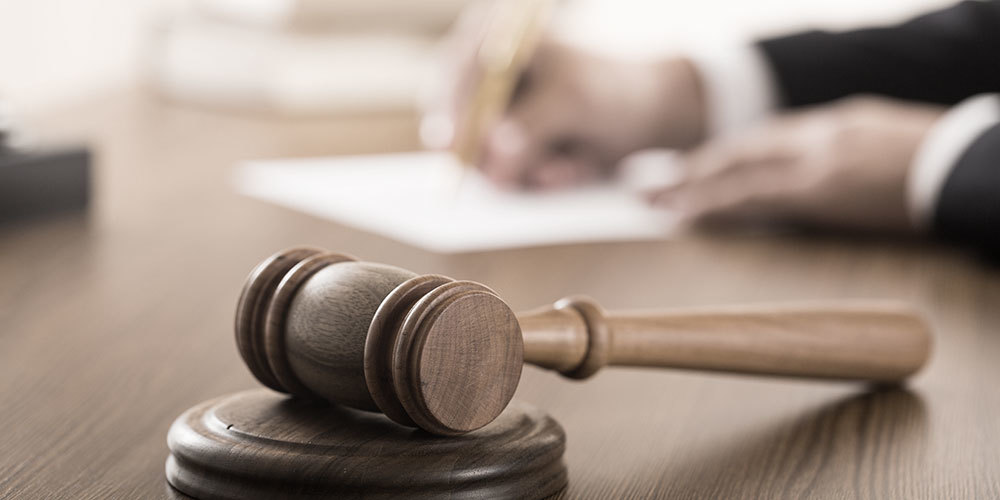 Under the law, having sex with someone under 17 is essentially rape. It’s not a slap on the wrist or a technicality. It’s 2-20 years in the Texas Department of Criminal Justice. And it’s not just sex that counts as sexual assault. It also includes any kind of penetration of the child and any kind of oral sex. In addition, if the child is under 14, it’s aggravated sexual assault, which is a first degree felony. Not only is there a higher range of punishment (5-99 years), but those serving time on aggravated charges are not eligible for parole until they’ve served at least half of their sentences.

Let’s just suppose though that you’re lucky enough to get probation instead of a prison sentence. Sexual assault and aggravated sexual assault are sex crimes. This means that you’ll be a registered sex offender, most likely for the rest of your life. And it means that your probation will come with a whole lot of restrictions that don’t apply to other types of cases. In addition to not being able to live anywhere near a school or park, you won’t be able to have a phone that’s capable of sending pictures or accessing the internet. No PlayStation of XBox either, since they can access the internet. Your only internet access will be on a computer with software that restricts access to inappropriate websites. And don’t think about cheating, since you’ll have to pass polygraph exams where you’ll be asked whether you’ve broken any of the probation conditions.

The best policy is to avoid any kind of sexual contact with anyone under 17, but if it’s too late for that, it’s time to retain a criminal defense lawyer. Even if you haven’t done anything, but are being accused, it’s time to retain a criminal defense lawyer. There are absolutely ways to take a bad situation and make it much worse. Don’t speak to anyone or agree to an interview with an investigator until you’ve spoken to an attorney who regularly handles these types of cases. Trust me, you will not talk yourself out of trouble and you should not try to figure it out by yourself. And by the way, “She looked legal to me!” is not a defense.