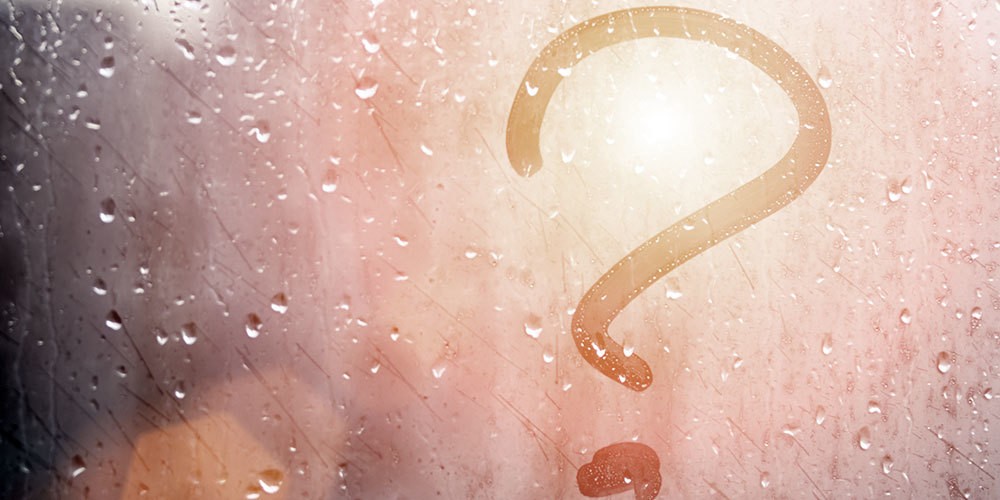 Our Family Code requires any person who suspects child abuse to report it.

The code goes further and places a heightened duty on professionals who come into contact with children. This includes people like teachers, nurses and doctors, clergy and mental health professionals. If they suspect child abuse, they must personally report it within 48 hours.

This means that if you confess child abuse to a priest or minister, he’s going to report it. There is no confidentiality. If you tell your therapist or counselor, he too will call the police. Mention it to a doctor and you’re getting reported. There is no patient-physician privilege when it comes to child abuse.

Let’s be clear about what “child” means. It’s anyone who’s younger than 17. It doesn’t matter if it’s a 4-year-old or a 14-year-old girl who looks 20. They’re all children. Even if the girl lies and tells you she’s 19… doesn’t matter. She’s still a child.

What about “abuse?” The Family Code says abuse includes sexual contact with someone under 17. We all know that causing physical harm to a toddler is child abuse, but touching a 16-year-old in a sexual manner is child abuse as well.

My purpose here is not to instruct people on how to cover up sexual abuse of children. But you do need to know what’s going to happen if you decide to say something. The Fifth Amendment and Miranda warning tell us about other crimes, but there’s a whole extra set of laws that applies to crimes against children. As if the charge itself weren’t bad enough, there are unexpected pitfalls that can land you in jail before you know what’s going on.