What is Indecency with a Child? 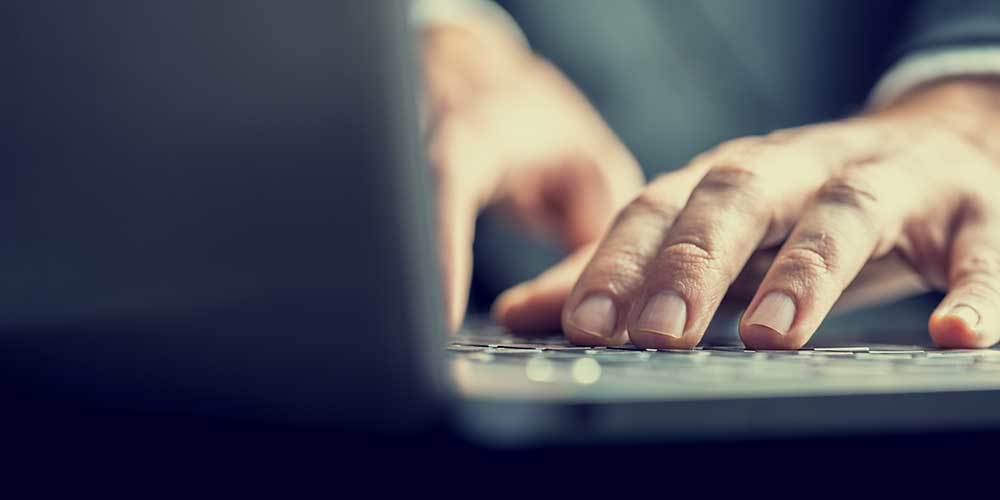 What is Indecency with a Child?

People hear things like indecency with a child thrown around on TV police dramas, in the media, in the news, and unfortunately, sometimes they hear it for the first time in the charges against them.

Rarely do people really understand exactly what this means. They just know it’s bad, and since it’s against a child, it’s really bad, and that person should be castrated, and then hung.

Most people I have asked would rather be convicted of murder, which has a much more serious punishment, than anything sexually related to a child, which can carry less of a punishment. That is how bad the stigma related to indecency with a child is. So let’s first look to the law:

Sec. 21.11. INDECENCY WITH A CHILD. (a) A person commits an offense if, with a child younger than 17 years of age, whether the child is of the same or opposite sex, the person:

(2) with intent to arouse or gratify the sexual desire of any person:

(b) It is an affirmative defense to prosecution under this section that the actor:

(1) was not more than three years older than the victim and of the opposite sex;

(2) did not use duress, force, or a threat against the victim at the time of the offense; and

(A) was not required under Chapter 62, Code of Criminal Procedure, to register for life as a sex offender; or

(B) was not a person who under Chapter 62 had a reportable conviction or adjudication for an offense under this section.

(b-1) It is an affirmative defense to prosecution under this section that the actor was the spouse of the child at the time of the offense.

(c) In this section, “sexual contact” means the following acts, if committed with the intent to arouse or gratify the sexual desire of any person:

(1) any touching by a person, including touching through clothing, of the anus, breast, or any part of the genitals of a child; or

So the real question is: what does Indecency with a child mean?

This first part (a) (1), Indecency with a Child by Contact is the more serious offense. The Texas statute does not distinguish between touching under the clothes or touching over clothes – any sexual contact is punished as a second-degree felony.

The Second part (a) (2) Indecency with a Child by Exposure is a third degree felony. A person commits the offense if with intent to arouse or gratify the sexual desire of any person he exposes the person’s anus or any part of the person’s genitals, knowing the child is present; or causes the child to expose the child’s anus or any part of the child’s genitals. Both are really bad and both are usually charged together anyway.

Honestly, better be safe than sorry and convict anyone of such a terrible accusation, right? WRONG.

Put yourself in this mindset: You are at the movie theater and you walk into the restroom. You use the restroom, wash your hands and then, as you walk out, a little kid runs to his mother and says, “Mommy, Mommy that man showed me his thing.”

OK, now prove that you didn’t do it, that you were not indecent with that child. It’s your word against his. That’s how most of these cases are and people are sent to prison on just that evidence in an indecency with a child case. Many times on an Indecency with a child case there is no physical evidence at all because the abuse or indecency could have been alleged to happen months or even years ago.

Now you see how difficult these indecency with a child cases are. There is a ton of stigma, and knowing exactly how these child sexual abuse and indecency laws look is the best defense to keeping yourself out of situations that could get you in trouble.

At the end of the day, if you are a single male, or female for that matter, you have to think twice about putting yourself in an unsupervised, one-on-one environment with any child who you are not blood related. It happens, kids of all ages do lie and they do it for many reasons, not just because they are liars. Sometime they lie for a variety of reasons that we will get into later, and when it comes to issues like this people take every word they say as if it is scripture.

Law enforcement, teachers, cps workers get captivated and often think that no child would lie about something so serious. Often times we hear a naïve argument that a child wouldn’t even know what the things he or she is describing would mean.

That just is not the case. Children these days are exposed to hyper-sexuality at every turn: Facebook, reality TV, music lyrics, other kids at school. Kids know a lot, so it’s important to not be naive yourself as to their ability to lie or misunderstand situations.

The absolute most important thing if you are accused of anything especially child abuse or indecency with a child, is to remain silent.

The fact is, you are not going to talk yourself out of trouble. You must remain silent, don’t consent to a lie detector test; don’t make any statements whatsoever. Wait until you speak with your attorney. The people questioning you are doing so to try to prove you guilty. They are building a case against you for indecency with a child. If they are asking you questions about indecency with a child then they already think you did it no matter what you say.

The attorneys at Bill Kennedy Law are experienced with these cases and have won these trials and they will listen to your story, the facts, and help you navigate the situation while protecting your rights and your freedom.