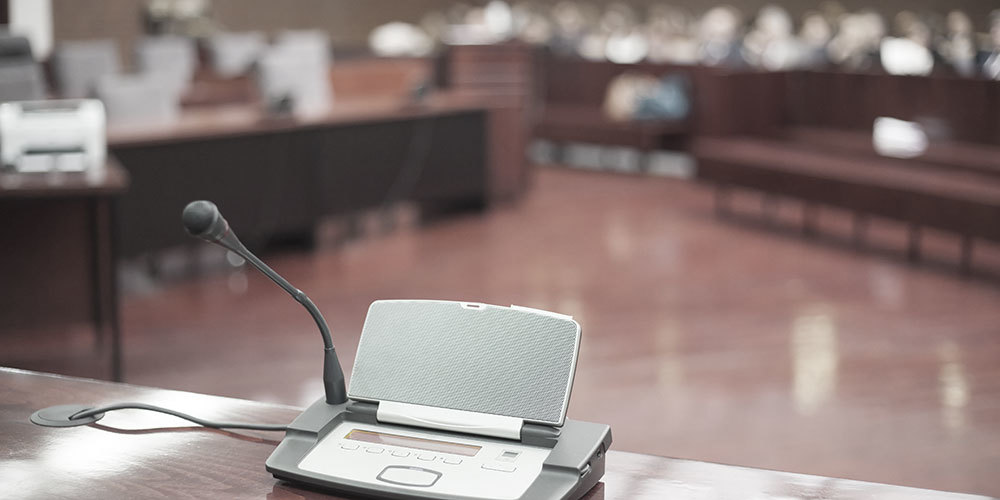 A major portion of our practice is serious criminal defense.

I wanted to take a moment and tell you about a hard fought case from a weeks ago.

Joan Ballard and I have been representing a set of twin brothers in Collin County for a combined 18 counts of various forms of aggravated sexual assault, allegedly committed against their younger biological sister. Joan and I represented one brother without charge and counsel was appointed to the other.

They have been sitting in Collin County Jail for almost a year awaiting trial.

Their bond was set extremely high and they were denied a reduction. A few weeks ago we got a verdict of NOT GUILTY.

These boys were clearly innocent of the charges against them. It was a very sad situation since they were all victims of serious abuse and have been in over 16 foster homes between here and Tennessee when they were finally adopted by an ultra-strict, emotionally abusive family.

The boys left home when they were 18 and promised they would take their sister. When she turned 17, she asked to come live with either of them and they both said no. They just were not in a position to because of her age and concern over harboring a runaway.

She did eventually run away to marry a boy she met on the Internet but when he rejected her she had nowhere else to go.

Her church family reached out to her and told her that if she left because of abuse or because she was afraid that she could return home with no problems or repercussions. Also, that basically life would be perfect and they would help her get a place to live, send her to nursing school, and all would be well.

That was enough incentive for her to concoct this horrible story against her brothers who, in her mind, betrayed her.

The prosecutors bought the story hook, line, and sinker.

They withheld important evidence until the day of trial and even when the trial actually began.

They had their investigator listen in on private, permissible conversations with our witnesses.

We were determined to not let our clients sit in jail one more day.

The fact is the inconstancies were abundant and it was obvious that this case should not have gone as far as it did but the prosecutors were relentless.

Joan and the trial team were courageous and steadfast in their fight to give these boys their lives back.

I have been involved in several serious trials and experienced some wins and losses, but this one definitely goes in the books for us and for our clients.