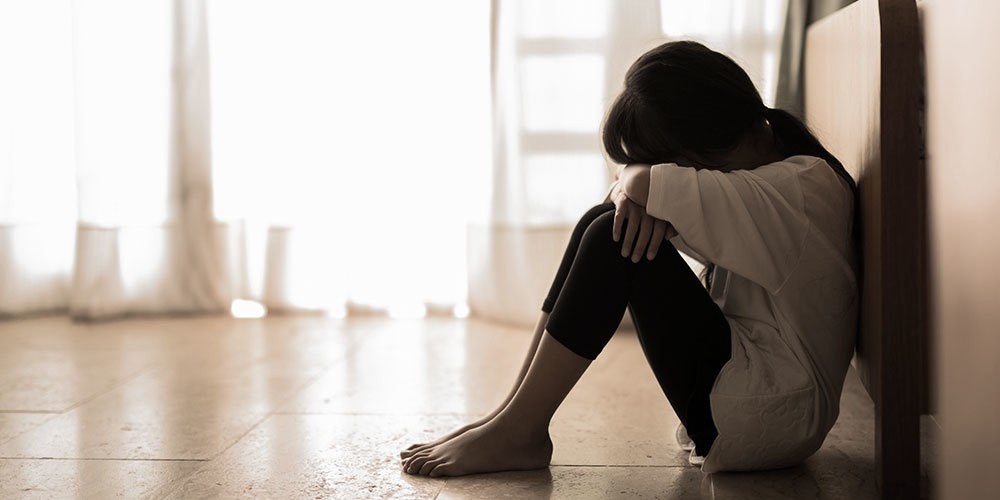 Any contact with the victim could result in additional charges. You should speak to an experienced Texas domestic violence attorney immediately because every case is different and the outcome often will turn on the particular facts involved and, in many cases, a complex legal analysis regarding the admissibility of evidence.

If you have been accused of a crime in which the alleged victim is related to you by marriage, lives with you, or has been in a sexual relationship with you, the offense may fall within the statutory definition of “domestic violence” in Texas. Domestic violence can take many forms, from simple assault to murder. A Texas domestic violence crime can also result from the violation of an order of protection, such as a restraining order. The case can be prosecuted even if the violation is relatively minor, such as a late phone call to a child or an ex-spouse while an order is in effect. Verbal abuse coupled with threats may be enough to result in an arrest and conviction for domestic violence.

In recent years, the Texas legislature has focused on strengthening the Texas domestic violence laws. For example, strangulation that impedes a victim’s breathing for any length of time is automatically considered a felony. As a result, Texas law enforcement has developed vigorous new policies, the court system has implemented many changes, and prosecuting attorneys have taken an active role in enforcing both new and existing laws. In many cases, prosecutors will file charges against the alleged abuser and aggressively pursue the case, even where the victim does not wish to press charges and refuses to actively participate in the prosecution. The State brings the criminal charges, not the victim.

The consequence of a domestic violence conviction can be very severe. A conviction could result in limitations in child visitation rights, loss of gun privileges, mandatory counseling, probation, jail or in the most serious cases a prison sentence. Domestic violence cases involving weapons or injury are often prosecuted as felonies. The disposition will depend on the particular facts and legal issues of your case and you should hire an experienced attorney to do so as quickly as possible.