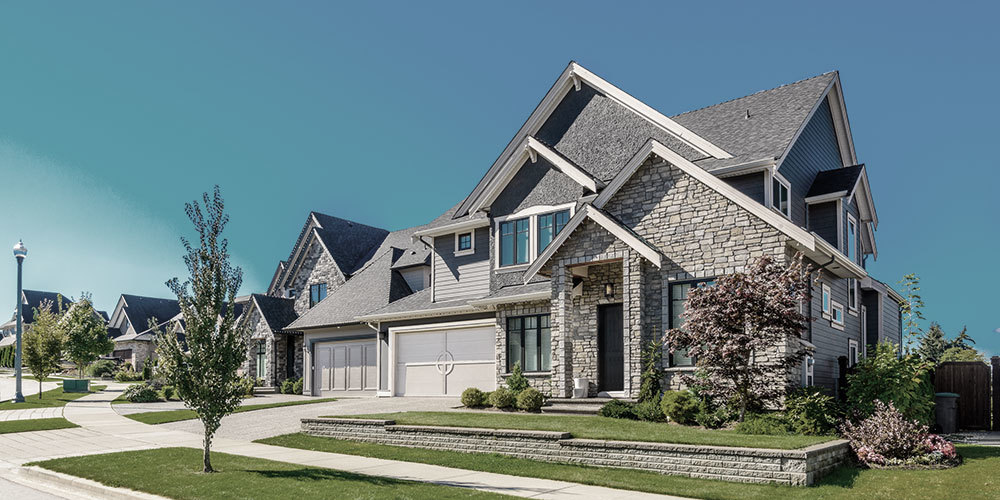 Texas is a community property state meaning all separate income and property acquired after marriage is considered to belong to both spouses equally. This applies to separate income that each spouse earns during the marriage.

Separate property is property owned before marriage and any gifts or inheritance acquired during marriage. Personal injury settlements are sometimes considered separate property as well.

The characterization of property is determined at the time of acquisition meaning whether something is community property or separate property depends on the time and circumstances the property was obtained.

For example, if you own a house before marriage, it is considered separate property regardless of whether mortgage payments were later made from community income.

So just know, that if you helped a spouse pay off a house they purchased before marriage, that house is not yours simply because you helped financially – it still belongs to the spouse who initially bought the property. Accordingly, if there is a divorce, the spouse whose separate property it is will obtain it in the divorce (although you may be entitled to some reimbursement in proportion to your financial contribution after marriage).

Knowing the difference between community property and separate property can help you manage your expectations through a divorce and help you understand exactly what you are entitled to.