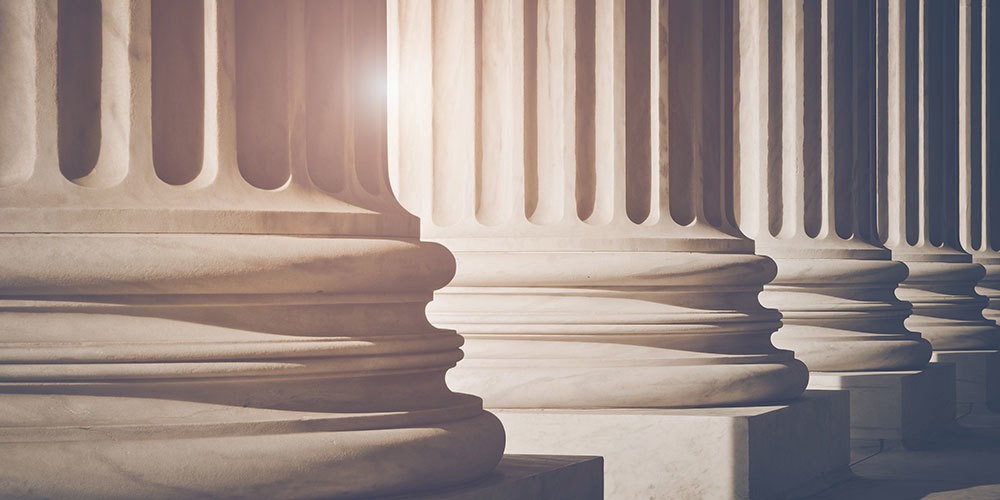 The Texas prison inmate sued the state under the Religious Land Use and Institutionalized Persons Act, which aims to protect religious freedom in prisons and in land use situations.

The court said that inmates could file suits to seek a change in prison policies that might violate their Constitutional rights, but money does not constitute
appropriate relief” from the state.

Justice Clarence Thomas wrote for the majority stating that mere acceptance of federal money is not a waiver of immunity under federal law. In order for a state to be subject to this type of lawsuit, a state must expressly waive their sovereign immunity.

If ‘money talks’ – doesn’t this decision alleviate the pressure on states to enforce prisoner’s constitutional rights?