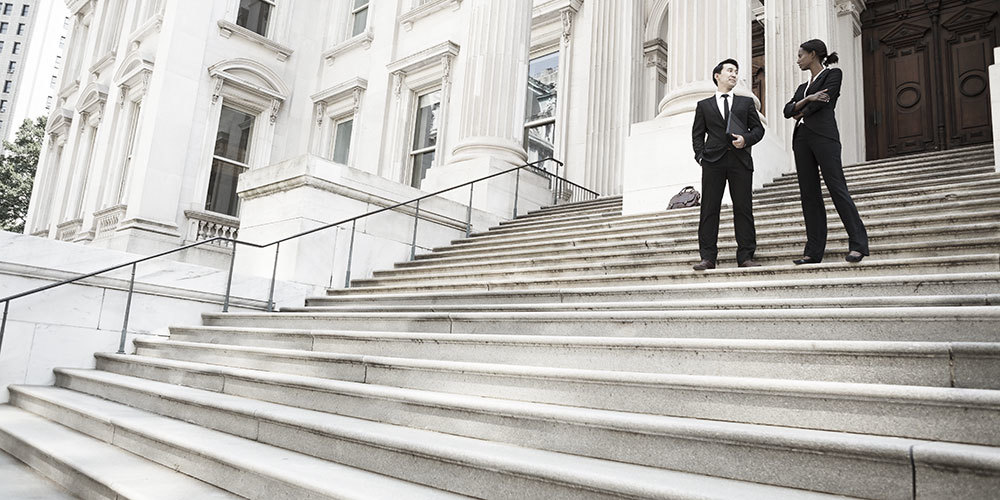 The two-parent requirement is inapplicable in situations where the nuclear family is not intact.

Under current law, only one parent needs to be notified about the abortion and most states across the nation only require one parent to be informed.

It seems as though girls who come from an intact family face an additional obstacle in obtaining an abortion. The law has undone the level playing field in terms of equal access for minors. The law fails to address cases in which abuse may be prevalent and a minor may be reluctant to tell one parent due to fear; or a situation in which a minor knows abuse will ensue if she tells one parent that she is pregnant.

The law also unnecessarily infringes on a minor’s right to prompt confidential medical assistance. The one parent requirement can be rationalized because a minor presumably needs advice, guidance or support before and after the procedure. However, a two-parent requirement goes beyond the presumed necessity and simply serves to hinder a minor’s ability to obtain an abortion.

Teenagers may now be deterred from having an abortion, or may be forced to lie or withhold information out of fear or embarrassment considering both parents will be notified.  The law reduces a very complex decision into a single piece of legislation that is unable to tackle the multitude of issues that may arise.

Brownback also signed a bill into law banning abortion in Kansas after 21 weeks under the assumption that a fetus can feel pain at about 20 weeks.  According to Brownback, the rationale for limiting abortions to this particular time frame is to promote a “culture of life.”

It is ironic, because the law may lead to women hastily aborting before 21 weeks as they feel the option is being foreclosed. By creating a bright line time limit for abortions, the law fails to take into account complicated pregnancies where problems are undiscovered until a later stage.