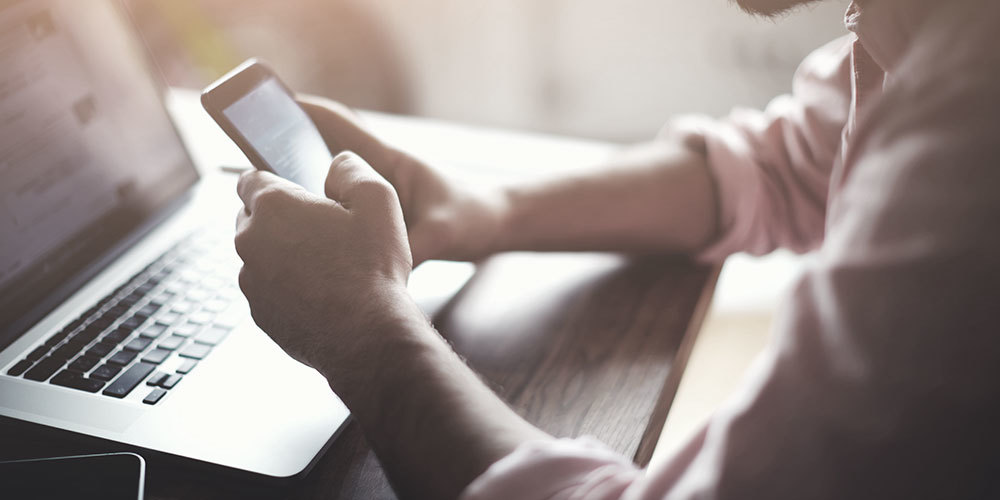 The legislature passed a media law, which took effect January 1st allowing the media council to impose high fines or close down media outlets if editors and publishers are caught violating vaguely defined laws. La Rue conveyed deep unease over the “framework of control” set up by the government; and encourages the nation to remove such limits on free press to allow free flow of dialogue between different groups.

Hungarian officials have said they believe in freedom of press but they must also consider the context and local peculiarities of the region.

In theory, a free media allows a country to debate controversial local, national and international issues; allows transparency in the political process and demands accountability from politicians. By limiting the press, a government denies its people access to information and consequently the choice to make informed decisions.

So, is cultural context a valid factor to assess when contemplating limiting the media, or is it simply an excuse by the government to retain control and uphold the status quo?