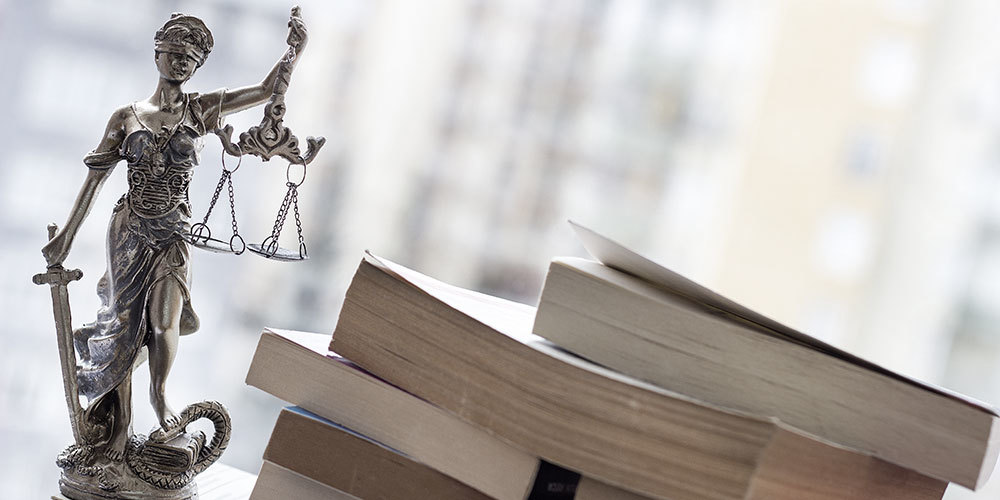 Under the bill, protests would be prohibited two hours before or after a funeral.  Under previous law, protests were impermissible within 500 feet of the funeral; the new measure changes that to 1,000 feet.

The decision came after the Supreme Court ruled 8-1 that individuals have a constitutionally protected right to protest at funerals under the free speech clause of the Fist Amendment.

In the Westboro Baptist Church case, church members protested at a deceased soldier’s funeral, holding up signs reading “Fags Doom Nations” and “No Peace for the Wicked.”  The Supreme Court noted that the actions were in poor taste, but even repugnant speech is protected under the Constitution.

The Oklahoma law is designed to deter politically charged protests at funerals as such actions as exploit families who are suffering.

Is the Oklahoma law too paternalistic? Or is the new law just the right balance between exercising one’s Constitutional rights but not at the expense of another’s loss?